You only have until January 31st to get these 11 books for $0.99 each: This is the first time to memory that we’ve gotten a non-fiction book in one of these fantastic sales. From Sawdust to Stardust: The Biography of DeForest Kelley, Star Trek’s Dr. McCoy Star Trek: 41 The Three-Minute Universe Star Trek: Day […] 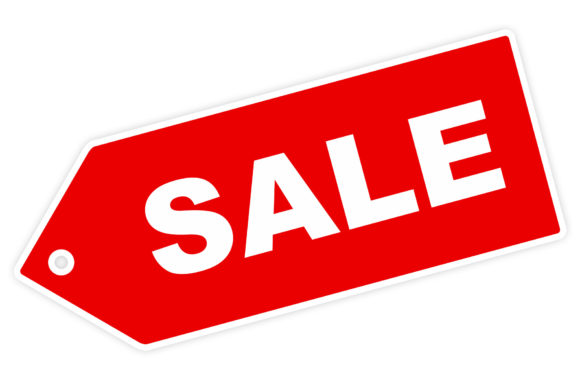 He’s not Picard, and don’t you forget it. 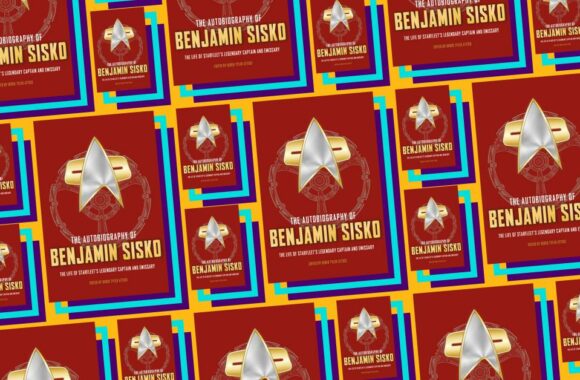 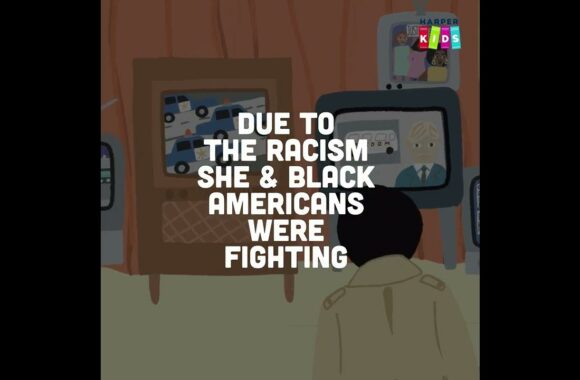 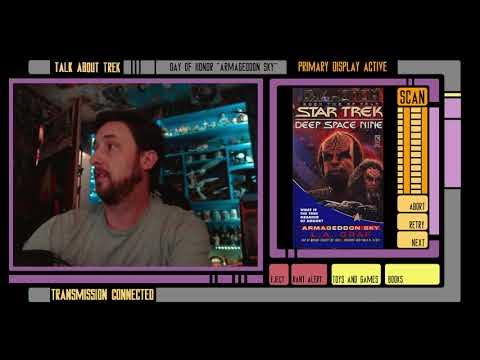 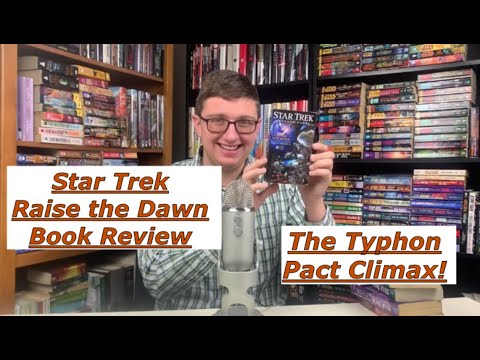 John Jackson Miller has announced on the TrekBBS forum that the upcoming release of the first “Strange New Wolds” book “The High Country” will include various pages with maps: It’s my birthday, and my gift is to you: news! When I heard last April that my Strange New Worlds novel was delayed til this February […] 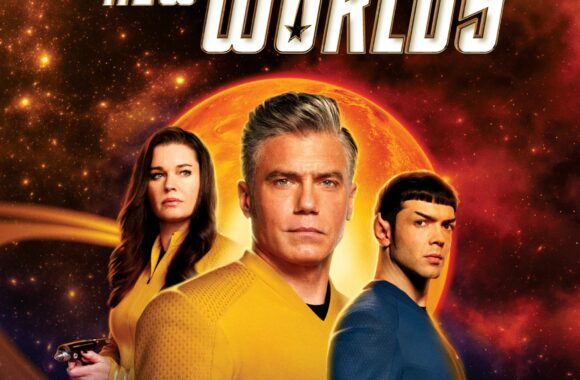 SAN DIEGO, CA (January 11, 2023) – In the first major expansion of IDW’s bold new Star Trek comic book initiative, which began with the publication of Star Trek #400 in September 2022 and the launch of an ambitious new flagship series, Star Trek #1, in October, IDW is proud to announce the upcoming crossover […] 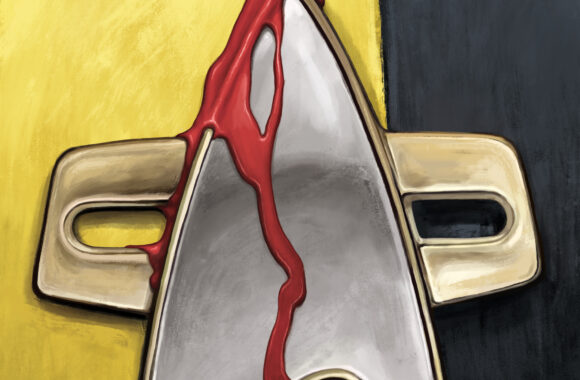 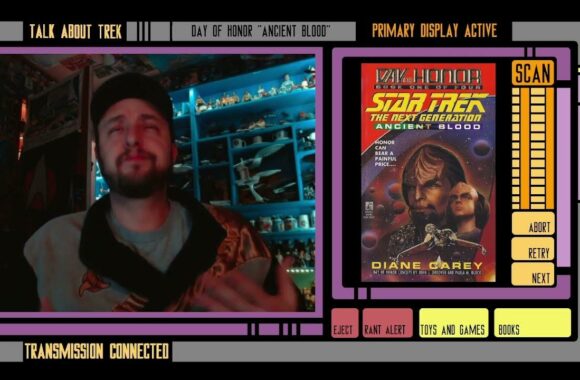 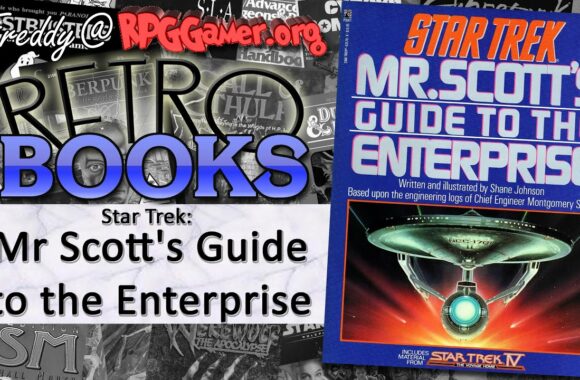 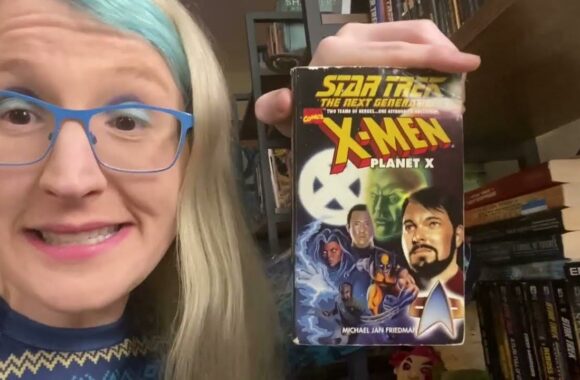