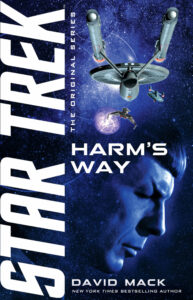 Captain James T. Kirk and the Enterprise crew race to save a missing Federation scientist, only to become trapped between the Klingons’ infamous Captain Kang and Starfleet’s mysterious Operation: Vanguard.

In eons long past, alien hegemons known as the Shedai ruled thousands of worlds in the Orion Arm of the Milky Way. For 100,000 years their former thralls have thought the Shedai were dead and gone. They were wrong.

For a Starfleet landing party and a Klingon strike team, a race to capture the long-buried secrets of the Shedai turns into a fight for survival—one that can be won only by putting aside their conflicts and working together. 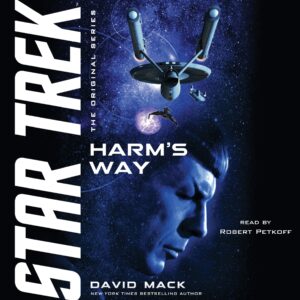 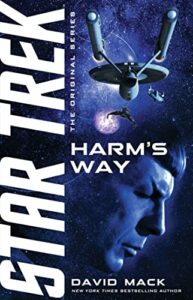 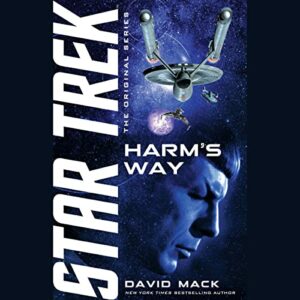