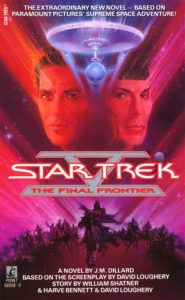 On the planet Nimbus III, a harsh world deep in the neutral zone, the three major powers — Federation, Klingon, and Romulan — attempt a revolutionary cooperative program, jointly developing the planet as an experiment in peace. But that makes Nimbus III an irresistible target for terrorists, who seize control of the planet, and the EnterpriseTM is sent on a daring mission of rescue. And soon Kirk and his crew find themselves on a much more dangerous and disturbing journey, to the center of the galaxy and the forbidden secrets it holds. 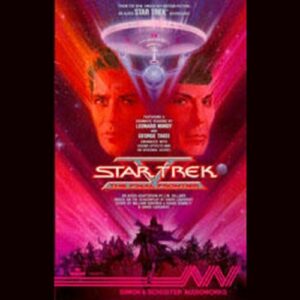 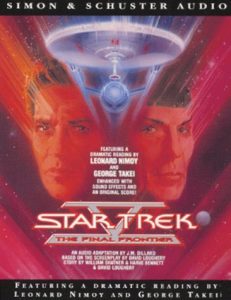 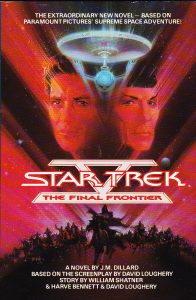 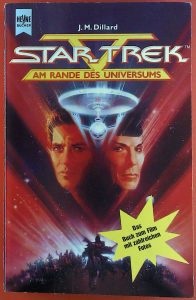 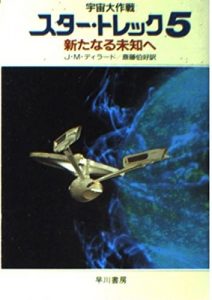