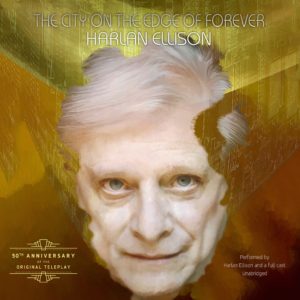 The controversy has raged for almost 30 years–now readers can judge for themselves. Harlan Ellison wrote the original award-winning teleplay for “The City on the Edge of Forever, ” which was rewritten and became the most-loved Star Trek episode of all time. Ellison sued Paramount in protest and won. This book contains the teleplay and afterwords by Leonard Nimoy, DeForest Kelley, George Takei and others. 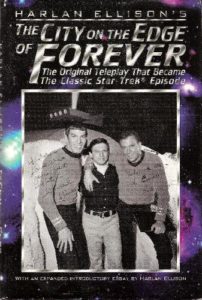 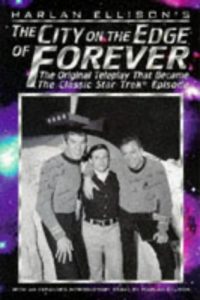