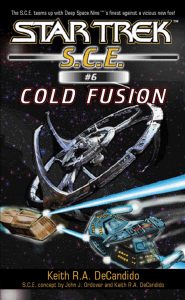 With the station’s future in doubt, Nog meets the da Vinci at Empok Nor, Deep Space 9’s long-abandoned twin, in order to salvage vital technology. But they arrive to find that someone has beaten them to it — an enigmatic and dangerous alien race known as the Androssi. When the S.C.E. crew learns what the Androssi have planned for Empok Nor, it threatens not only the lives of the da Vinci and Deep Space 9 crews, but galactic peace itself! 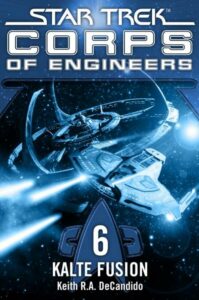