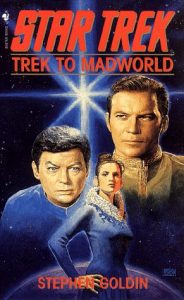 On an urgent mission of mercy to a dying colony, the U.S.S. EnterpriseTM is diverted from its course by Enowil, an unpredictable exile in charge of a world gone mad. With a Klingon and a Romulan warship already under his control, Enowil puts Kirk and his crew through an agonizing, dangerous test of wits while the colonists of Epsilon Delta 4 await evacuation–or certain death….

I am faced with one of the most difficult decisions of my career. Three days ago, the Enterprise was ordered to proceed at maximum warp to Epsilon Delta 4, where 700 colonists are slowly dying of radiation poisoning. Our journey there was interrupted when Enowil, an eccentric being of unbelievable power, seized control of the ship, as well as one Klingon and one Romulan star cruiser. Offering anything in his power to give as a reward, he has asked all of us for help in solving what he refers to as a “private matter.” I’ve seen evidence of his power: it’s incredible. If I decline, if I take the ship and leave, both the Romulans and the Klingons have a chance to obtain what could be an unstoppable weapon…and change the galactic balance of power. But if I stay, I am surely condemning the 700 colonists on Epsilon Delta 4 to a slow and painful death…. 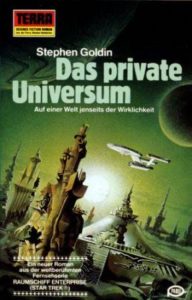 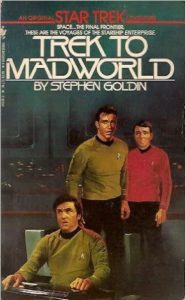 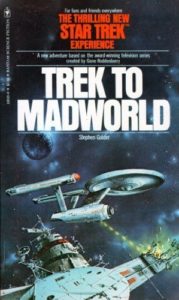 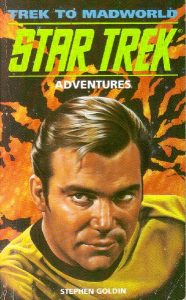 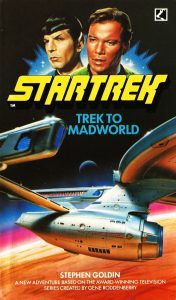